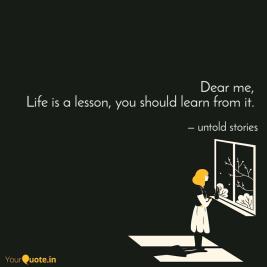 On Saturday mornings from December to February,  our oldest son willingly gets out of bed to play Kiwanis basketball with other teenage boys, who like my kiddo, can barely manage to get up for school most mornings. These Saturday mornings are essentially a “pick-up” game with and against kids they’ve known, in some cases, since kindergarten. They play hard, talk a lot smack and act like it’s the NBA finals one minute then are laughing and high-fiving their opponents the next. Our coach is a player’s dad who casually strolls the sidelines with his hands in his pockets for most of the game, rarely raises his voice and when he talks to a player does it in a way that leaves zero doubt he wants the best for them.  (He’s pretty successful in the business world; guessing he leads work teams similar to the way he coaches high school boys.) The teams are made up of kids who go to school together, attend the rival high school just over a mile away and call a private school their alma mater. And there’s a vast range of athletic ability on each team: some players were cut from their school teams, some concentrate on another sport that’s not “in season” and some just love the game and camaraderie found on the court in an elementary gym in the middle of the winter.

The refs are often neighbors and past coaches who dish out accurately made calls, calls that seem totally made up and then miss calls that leave one wondering how they didn’t see what we all saw. Blowouts, last second game winning shots, lucky shots and “why in the world did you think you could make that” shots always make for interesting conversation following a game.

We were up by 15 at one point in our most recent game. Illness and a science fair left us with just a single sub, while our opponent had three spare players on their bench. We hadn’t won a game all season and our last two practices were canceled. Our rivals for the day were undefeated and fresh legs became a big factor in the final 5 minutes and my sweet boy fouling out with about 3 minutes left made things even more interesting. After 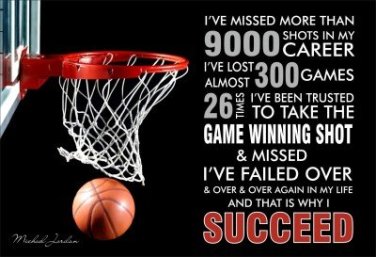 40 minutes of regulation, we headed to OT tied at 41. Two minutes of OT found us still all tied up at 41. No one seemed to be able to get a shot to drop during the 2nd 120 seconds of OT when, with under 45 seconds left on the clock, one of our players was fouled while taking a shot that didn’t go in. As he stood at the line, I heard his mom say under her breath that if there was ever a time to not miss, this was it. He missed the first shot. When the second one slipped through the net, our guys went nuts and lined up to shake hands with the other team, as we parents sat stunned on the sideline: there was still time left of the clock. Who knew basketball had a “sudden death” option? Our first win of the season, against a team who was undefeated, came via a trip to the free throw line, where the first shot rattled off the rim but the 2nd shot swished through the net.

We have to do life with lots of different kinds of people with a vast array of abilities and who carry their own life experiences, good and bad, with them everywhere they go. Some are better than us; some we far outperform. There are lucky breaks that leave us wondering if things might be too good to be true and other times we feel like we’ve hit a brick wall despite our best efforts and yet other instances when “fair” seems to have passed us by too often. There are bosses and teachers who will catch us doing all the right things, miss it when when we don’t, catch us red-handed doing less than is expected and will at times assign blame to us for something we didn’t do at all. These same bosses and teachers will be neighbors or friends or family members who we think should give us a little extra wiggle room and when they don’t will leave us wondering why they are being so unfair.

We’ll experience losses that will leave us searching for a reason why we should even bother getting back up to try again. The fall was bad enough the first 50 times, right? As a former gymnast, this is still a pretty big struggle for me. But with two boys that have played sports since they were steady enough on their feet to do so, I’ve learned 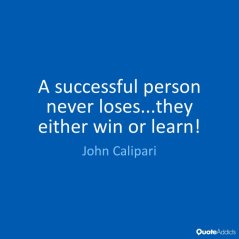 something that sometimes seems lost on them in the sting of a loss – we really don’t learn a whole lot when we win but we are gifted some unreal lessons when we lose. It’s been said that Edison made 1,000 attempts at the light bulb before getting it right. He says he “didn’t fail 1,000 times; just found 1,000 ways that didn’t work.” The wisdom of “win or learn” isn’t lost on me because it makes total sense; the rational part of my brain grasps it fully but the 12 year-old in a leotard is still taking up her unwelcome residence in my brain and is just not buying into it! She’s the same annoying voice that spurs the need to apologize for stuff that is in no way my fault – good news is that she’s not alone because I’ve yet to meet a woman that hasn’t met an “I’m sorry” she doesn’t like, but that’s a subject for another day.

We could learn a lot from sweaty and stinky teenage boys, hooping it up on a cold Saturday morning with their friends/rivals/classmates. I without a doubt know that my teenagers think they know everything about everything; they have zero doubt that I am the dumbest human on the planet, while I am arguing that I know so much more than them. If I’m being honest, while I watched these boys fight for their first win and how they celebrated after it, I started to think maybe they know a little more than we give them credit for. Imagine how awesome they could be if we told them what we learn from them every once in a while. They are the next generation of leaders and we’ve got lots of life experience with not-so-great leaders; let’s try something a little different and see what happens. I’m thinking they will blow us away if we give them the opportunity! ♥ 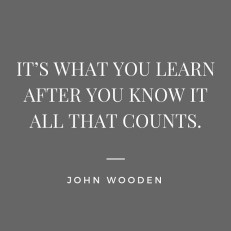 One thought on “Life is really just one continuous learning opportunity…”